showed that the system had charge, but the AC compressor wasn’t actually turning on. This is kind of a good sign, because it means it’s likely an electrical issue. If you’re debugging the same problem, you can simply turn the AC on and listen for the AC compressor to kick in without any gauges. 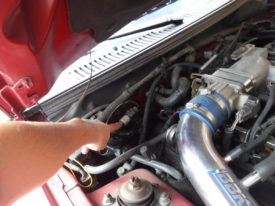 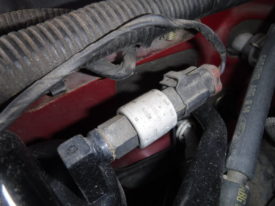 One common issue on these cars is the low pressure switch

going bad. This is a fairly inexpensive part that detects if the AC system is low on refrigerant. When they go bad, the system “thinks” it’s low on coolant when it isn’t, and the compressor never kicks on. 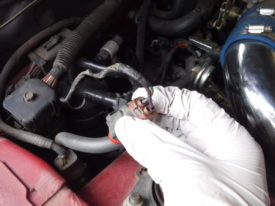 Testing this switch is easy. Unplug the connector from the switch as shown. 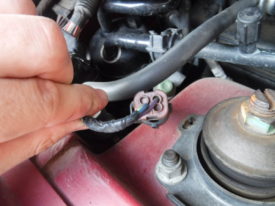 There are only two wires in it 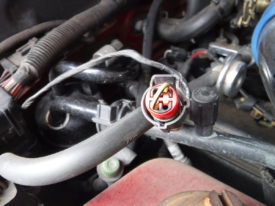 Jumper the two wires together

When you look at the back of the connector, you can see that only two of the four pins actually have a wire going to them. If you’re sure the system has refrigerant, you can simply take a piece of thick wire and jump these two pins together. This will bypass the low pressure switch altogether. When you start the car and turn on the AC, check if the compressor now turns on. If so, you know this switch has gone bad.

As linked above, this is a cheap switch

and easily replaced. Simply take a wrench and unscrew the switch from the AC line. Screw the new switch on, plug in the connector, and you’re done. The switch has a schrader valve behind it, so this job can be done without any special AC refrigerant tools.

If this works for you, congrats. It did not work for me.

Relay Control Module Replacement (If it wasn’t the switch) 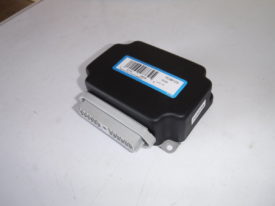 This is the relay control module

I ran the above test, and my compressor stayed off. It turns out that the Mustang has a relay control module

, which contains a few relays to turn things on, such as the fuel pump. Another one of these relays controls the AC compressor.

Getting to the relay control module 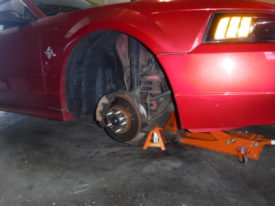 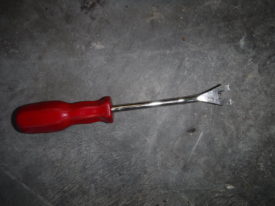 . They’re cheap and help to undo these stupid little plastic fasteners without breaking them. 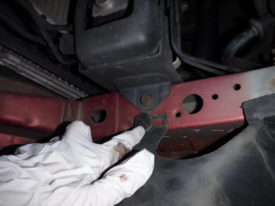 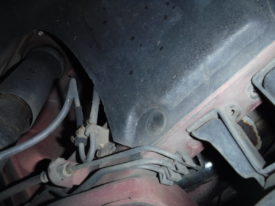 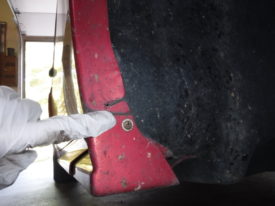 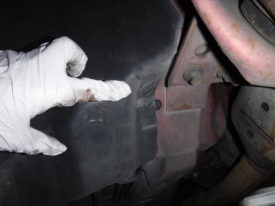 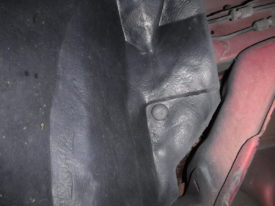 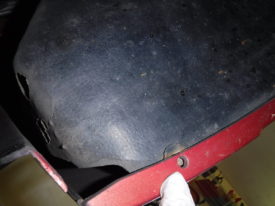 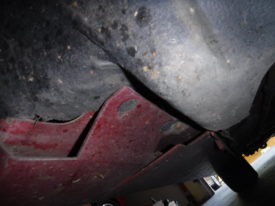 I had to remove all of the pictured fasteners on my car. It’s possible they’ve been “modified” by a redneck, but this seems pretty close to factory.

Pull Out the Fender Liner 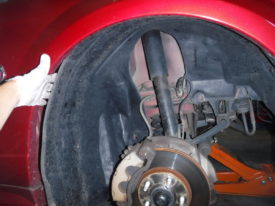 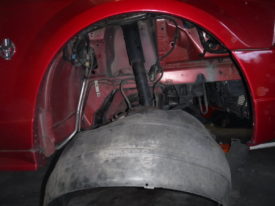 Once all of the fasteners are removed, the fender liner pulls out relatively easily. 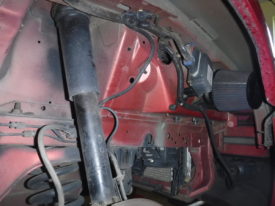 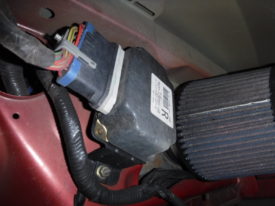 To remove the old module, you’ll need both a 5mm 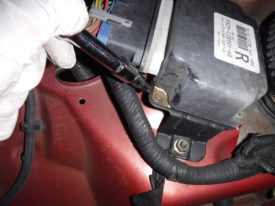 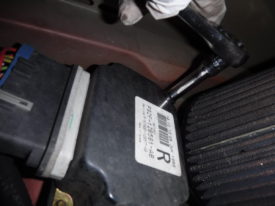 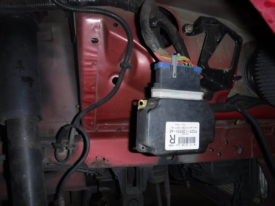 The 5.5mm socket should remove the two bolts pictured above. Once that’s done, the module will just be hanging loose from its plug. 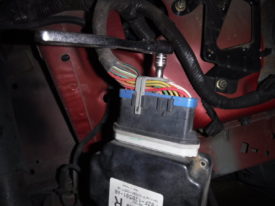 There’s a bolt holding this connector in 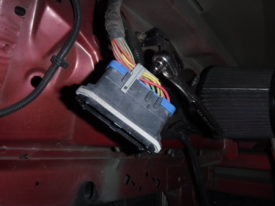 The final step is to undo this tiny bolt with a 5mm head. Once that’s done, the connector should come out fairly easily. 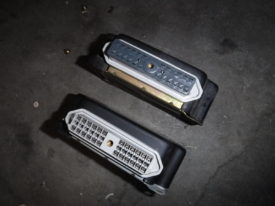 I had to move this insulator over to the new module 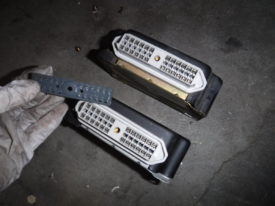 After pulling it off of the old one

If you look at the old vs the new, you may see that the new one doesn’t have this rubbery insulation membrane. I went ahead and swapped it over to the new module before installing.

And that’s it. If you luck out like me, the AC will now work when you start the car. These are the two most common electrical problems that cause Mustang AC to quit working, so I’d try these first.

Great write up and photos. Thank you