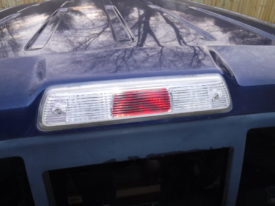 Guide to fixing a third brake light leak on a 2009-2014 Ford F-150, also generally applicable to other year F-150s and trucks with correct gasket 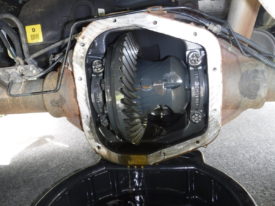 F-150 Transfer Case, Front and Rear Differential Fluid Replacement, including fluid type and capacity and an easy approach to the front differential 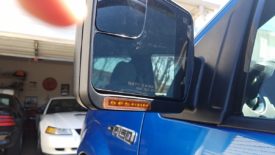 As you can tell by the theme of my F150 upgrade articles, I bought a very basic truck with almost no options on it. Internet wisdom enlightened me to the fact that the fancy mirrors on higher end trucks are actually plug-and-play with all F150s. Thus, features like the puddle lamps and heated mirror […] 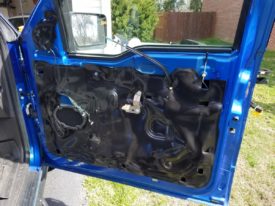 This is my writeup on 2009-2014 F150 Door Panel Removal.     The first thing I recommend doing is getting an old flathead screwdriver that you won’t miss, put some heat to the tip of it with MAP gas or a butane torch, and bend the tip of it so its perpendicular to the rest […] 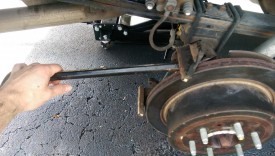 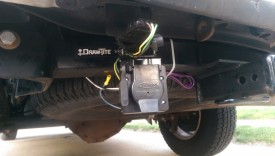 Adding a Trailer Brake Controller (TBC) to my ’11 F150 which didn’t have a factory tow package. 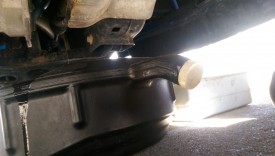 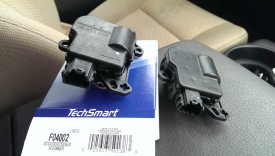 Step-by-step writeup on replacing an f-150 blend door actuator, silencing the popping noise you get when you turn the AC to full cold 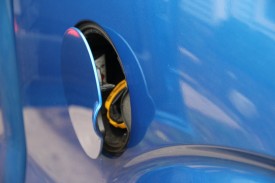 Fuel door repair on an 09-11 F-150, in the event that it comes loose and will no longer close properly